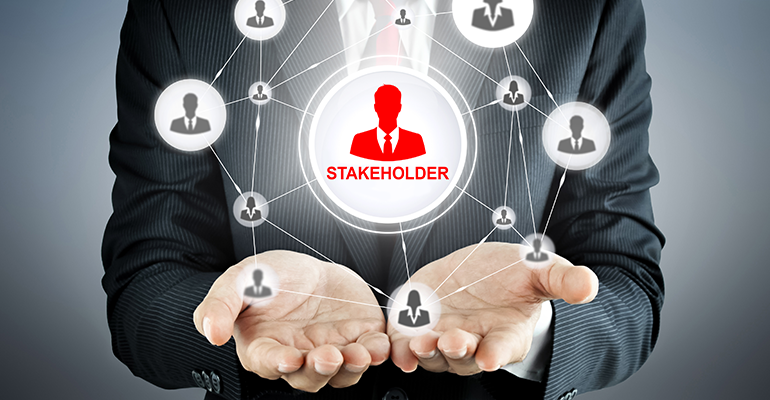 Stakeholder alignment is key to any successful execution of a sustainability or ESG strategy. We have seen a number of high-profile stakeholder-initiated cases in the past year, such as The People v. Arctic Oil, a landmark climate-change case in protest of new oil drilling in the Arctic, which was heard through all levels of the domestic courts in Norway. The case concerned ten new drilling licenses awarded  to thirteen oil companies for oil exploration in the Barents Sea, an area of approximately 77 acres on the Norwegian continental shelf where oil and gas fields have recently been built. It was brought against the Norwegian state by a collective of groups including Nurturing Youth, Greenpeace Nordic, with The Grandparents Climate Campaign and Friends of the Earth Norway as intervenors. The groups were outraged that the Norwegian state was planning to further expand its extraction and production of fossil fuels, despite evidence that already more fossil fuels have been uncovered than can be allowed to be burn if the targets outlined in the Paris Agreement are to be met and argued that approving oil drilling violates human rights conventions as it would increase carbon emissions into the atmosphere.

Another is the agitation led by hedge fund Engine No. 1 against a corporate titan. Its work has led to ExxonMobil to replace three of the  twelve directors on its board. Engine No. 1’s campaign to push ExxonMobil to invest more aggressively in renewable energy while working to decarbonise its legacy fossil fuel business was accomplished with the hedge fund owning only 0.02 percent of ExxonMobil’s equity.

According to Deloitte Global Climate Check 2021 report1, two forces have emerged as the primary drivers for organisations’ sustainability actions: shareholder demands and a marked increase in societal and employee activism.

Another notable survey2 recorded nearly half of director respondents expressing a lack of confidence in their company’s management team’s understanding of the business implications of ESG.

Hence, it is imperative to develop a stakeholder engagement plan to encompass the following:

In essence, stakeholder engagement, whether internal and external, should be treated with equal priority. These engagements provide opportunities to align practices with societal needs and expectations, helping to drive long-term sustainability. It also allows the organisation to change pre-conceived mindsets through data and logic. Engaging a stakeholder is a two-way, iterative dialogue to uncover what social and environmental issues matter most to him/her/them that will improve decision-making and accountability and hence produce a more robust sustainability strategy.

Dr. Robert Cialdini, a widely respected scholar of a ground-breaking book, Influence, gives us six principles that illustrate how stakeholders can be influenced on a daily basis. These principles can help a company package their recommendations or come up with a strategy to effectively deepen its relationships and become a more influential partner in the long run. The principles, their descriptions and an example of how a company could use them are as follows:

There are two key things to keep in mind about these principles:

As you consider your stakeholders, think about cultivating long-term relationships. Think about the stakeholders’  best interests when using them to avoid undermining these relationships. These principles work best in combination. For example, liking + social proof both take advantage of the similarities between individuals and work nicely in conjunction.

Below is a practical checklist that could be used to secure buy-in from your stakeholders.

Successful Implementation: The Journey to A Sustainable Business Model Reinvention